It's My Web Page

I'm Joe Bowers. I'm a computer programmer and I live in the San Francisco Bay Area.

I have a public LinkedIn profile.

I made some little video games that play themselves.

The folks who make Mi.Mu Gloves used to have a DIY design posted on line, so I made one.

These little mazes were generated with tools I built after reading Jamis Buck's book, Mazes for Programmers. You can take a look at the tooling (and maybe make your own mazes) on Github. 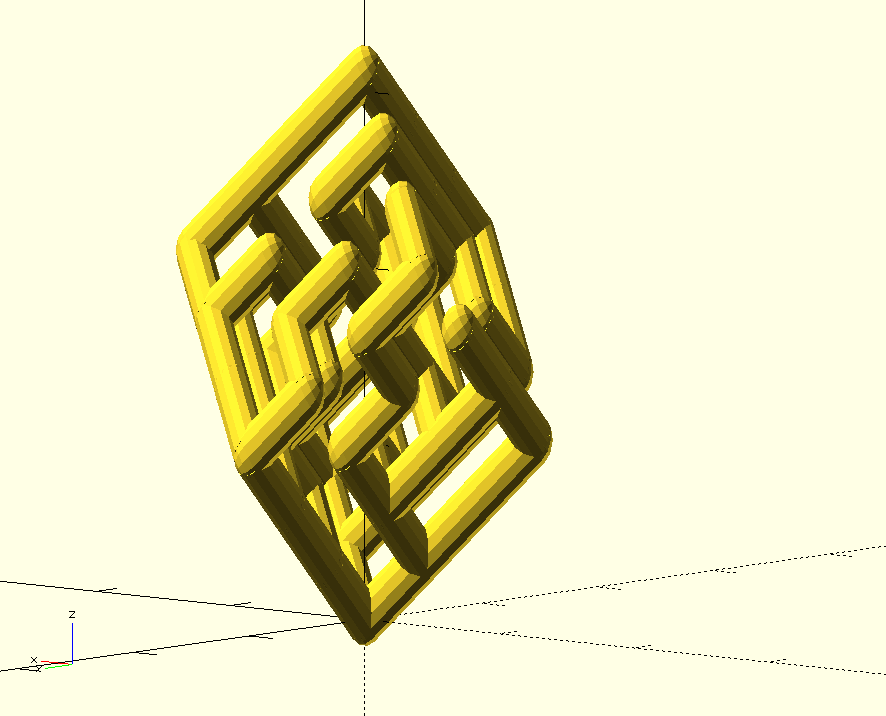 I like to play music, and I play the accordion and the guitar. Here's some music I made in Garage Band when I lived in North Carolina.

I have a twitter account. My tweets delete after a while, so I've saved some exemplary ones here.

The Steve Miller Band's "Take the Money and Run" is a pretty upbeat, fun song about an unsolved murder.
January, 2022
Mario and Luigi's last name is Tennis.
April, 2019
The scariest candy is Monster Candy. The second scariest candy is haunted banana Runts.
September, 2015
"Supernatural" is the Frankenberry of Television
October, 2013
saw a bird.
May, 2007

I would probably let you follow me if you asked.

Before I was an engineer, I made some animated movies. Here's one from a really long time ago. 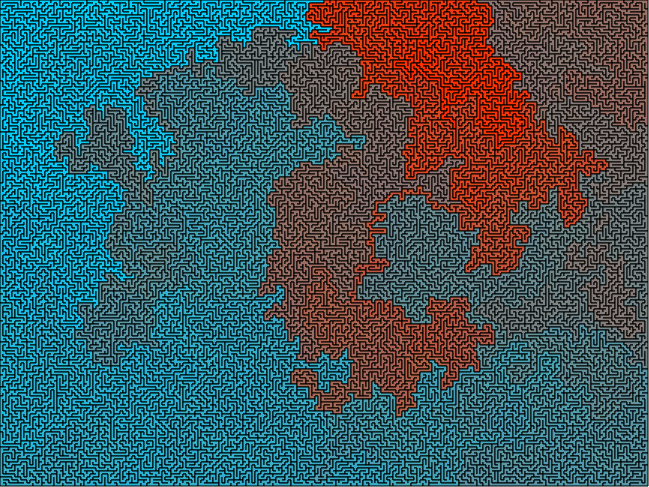 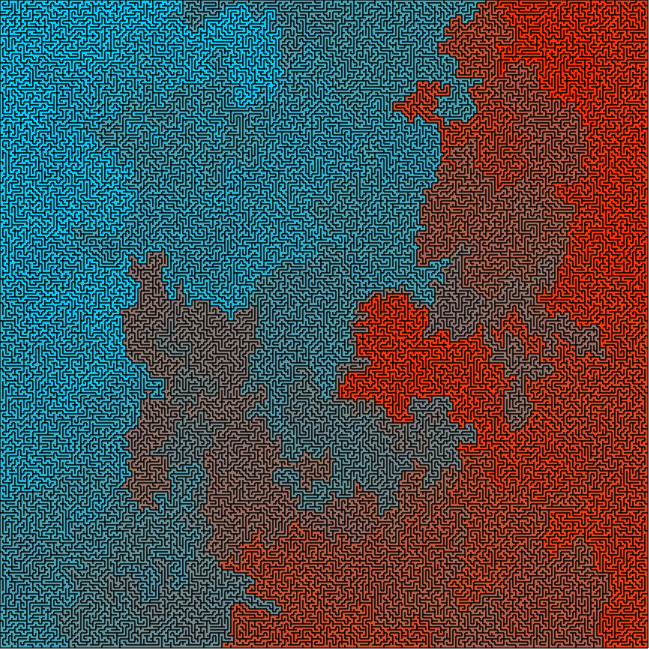 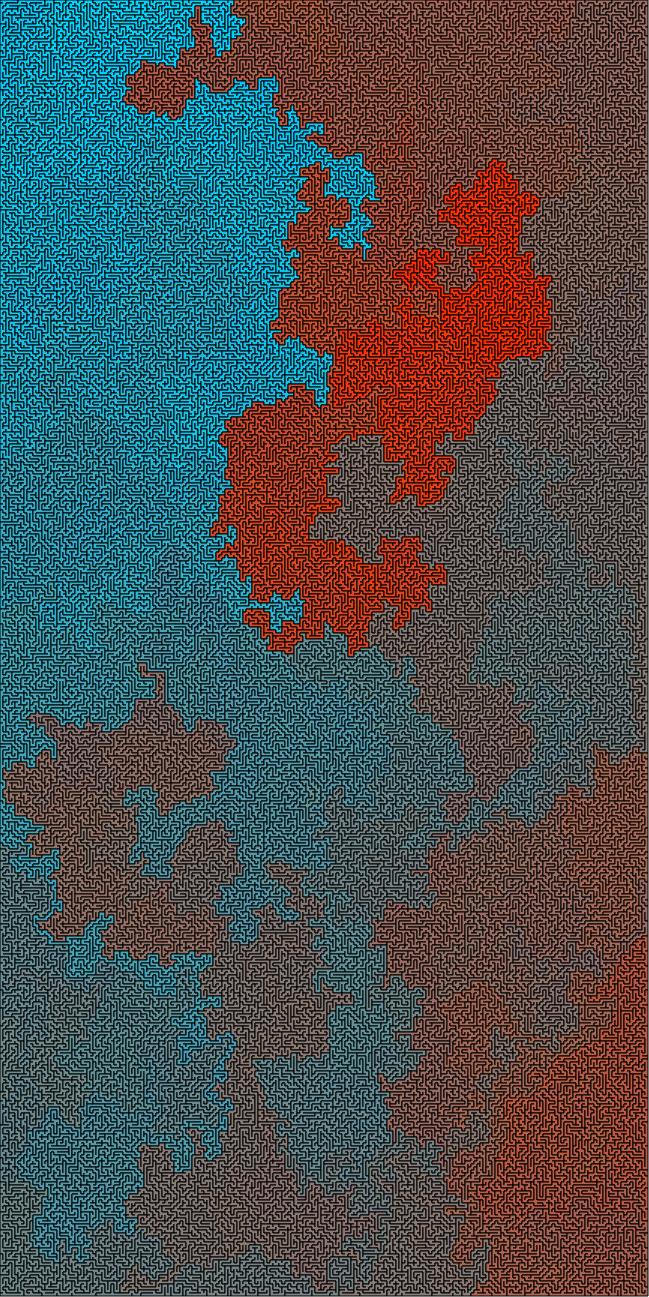